Biodiversity Month is held in September each year and aims to promote the importance of protecting, conserving and improving biodiversity both within Australia and across the world. 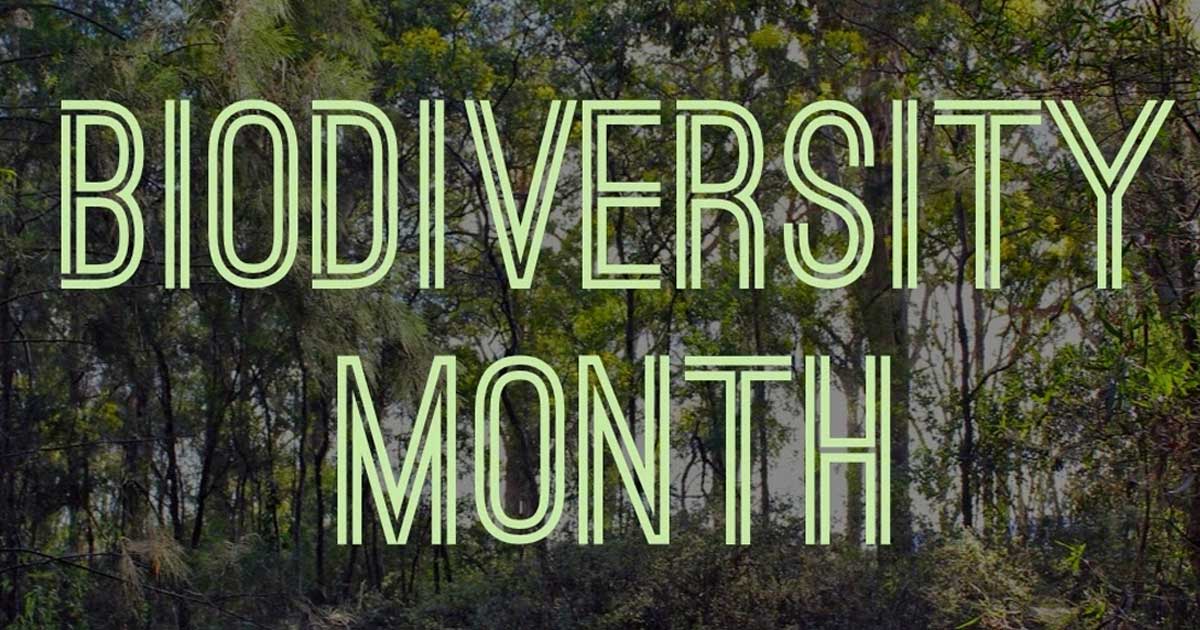 Biodiversity Month is held in September each year and aims to promote the importance of protecting, conserving and improving biodiversity both within Australia and across the world.

The Australian Government through the Department is committed to protecting Australia’s unique biodiversity.

Most of our broad range of programs and initiatives aim to ensure our important environments and habitats are preserved for future generations of Australians to appreciate and enjoy.

Biodiversity has been described as the ‘web of life’, ‘the variety of living things’ or ‘the different plants, animals and micro-organisms, their genes and ecosystems of which they are a part’.

Biodiversity encompasses every living thing that exists on our planet and the environment in which they live. From the smallest one-cell microbe to the enormous majesty of the blue whale. From the depths of the Pacific Ocean to peaks of our tallest mountains, biodiversity forms part of an intricate and interdependent web of life in which we are all a part.

Australia is home to between 600,000 and 700,000 species, many of which are found nowhere else in the world. About 84 per cent of our plants, 83 per cent of our mammals, and 45 per cent of our birds are endemic — that is, they are only found in Australia.

The marine environment is home to thousands of marine species, some of which are unique to Australia and all of which contribute to making Australia the most biodiversity-rich developed country in the world. This includes at least 45 species of whales, dolphins and porpoises.

Why is biodiversity important?

Human beings depend for their sustenance, health, well-being and enjoyment of life on biodiversity. We derive all of our food and many medicines and industrial products from the wild and domesticated components of biological diversity. Biodiversity is the basis for much of our recreation and tourism, and includes the ecosystems which provide us with many services such as clean water.

How can I help protect biodiversity?

There are a number of ways individuals and communities can help protect biodiversity in their local area.

What is the Australian Government doing to protect biodiversity?

The Australian Government is looking at biodiversity from a number of angles. From research through to wildlife corridors, there are a range of programs aimed at protecting Australia’s unique biodiversity.