Clean up Australia inspires and empowers communities to clean up, fix up and conserve our environment. participate in a great cause! 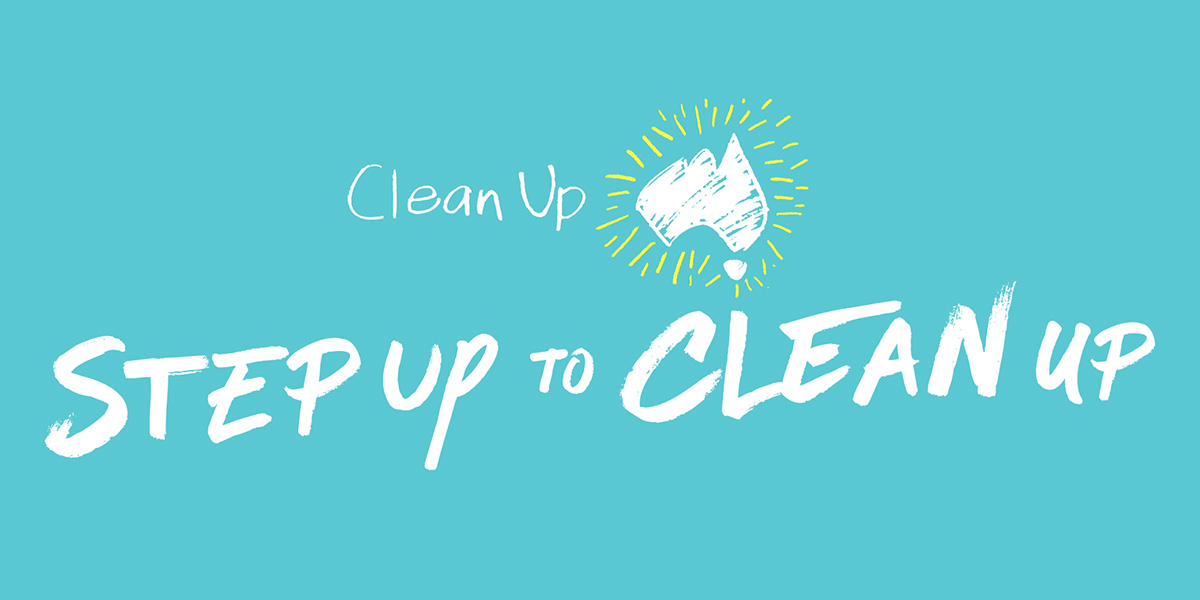 This Sunday, the 1st of March, is Clean Up Australia Day and SOILCO believes that everyone should get involved and do their part!

Whether you’re spending the day at the beach, at the park or even around your own neighbourhood, it’s important to help out the environment.

Modern living is conducive to producing waste. It has become standard for everything that we buy and consume to be wrapped in packaging that’s immediately thrown away. It has become normal to buy single-use products because they are convenient, and fast fashion because it’s affordable. We pay for bottled water and takeaway food and tend to replace broken items instead of fixing them.

This rubbish that is created through mass consumption is clogging our streets, beaches, parks, bushland and waterways. We are all part of the problem – but we can also be part of the solution while helping our own wellbeing.

Clean Up Australia Day is the perfect opportunity to get together with a group of friends and family or even members of your local community and make a positive impact on nature and the environment that we all live in.

‘Did you know that every year the waste we generate is growing at twice the rate of the population?’

30 years ago, the founder of Clean Up Australia Day, Ian Kiernan, decided something had to be done about the amount of rubbish he saw floating in the world’s oceans following a solo around-the-world yacht race.

His simple idea of engaging with and mobilising the local community to dedicate a few hours of their time was a resounding success. Sadly, Ian passed away at the end of 2018, leaving the legacy of Clean Up Australia firmly embedded in Australian culture, but also engaging an estimated 35 million volunteers in 130 countries every year with Clean Up the World.

‘Australians produce 50 million tonnes of waste each year, that equates to 2 tonnes per person’

‘It’s estimated 99% of everything you buy becomes waste within 6 weeks, this amount of waste has a direct impact on the planet.’

Why is Waste a Problem?

Even though we know we need to reduce the amount of waste we’re creating, waste is increasing at double the rate of the population. Just think, most households have a bin full of waste collected weekly, with approximately 9.4 million households in Australia, it’s becoming more difficult to find appropriate landfill space for this volume of waste.

It’s easy to forget that what ends up in landfill represent an investment in water, energy and natural resources. For example, it’s estimated that bottled water manufacturers use three-times the amount of water to make the plastic bottle as it does to fill it with the water you drink from it.

Waste not only uses resources and takes up space, but it also rots, and rotting waste releases carbon dioxide and methane into the atmosphere. These gases contribute to the world’s increasing temperature.

Some waste rots contributing to rising global temperatures, some waste isn’t going anywhere. We can credit plastics with many revolutionary products, but once it is created plastic lasts a long time. It’s estimated 300 million tonnes is produced globally each year, half of which is single use, making it a growing problem for the planet.

The impact of waste in our oceans is being highlighted more and more. It’s estimated 7 million tonnes of rubbish is dumped into the world’s oceans each year, responsible for killing more than a million seabirds and 100,000 mammals every year.

Getting involved with Clean Up Australia Day is a great opportunity to do your bit for your local community, cleaning up waste that will ultimately remain among the local wildlife or enter the ocean.

Clean up Australia inspires and empowers communities to clean up, fix up and conserve our environment, so make sure this Sunday you get involved and participate in the great cause!