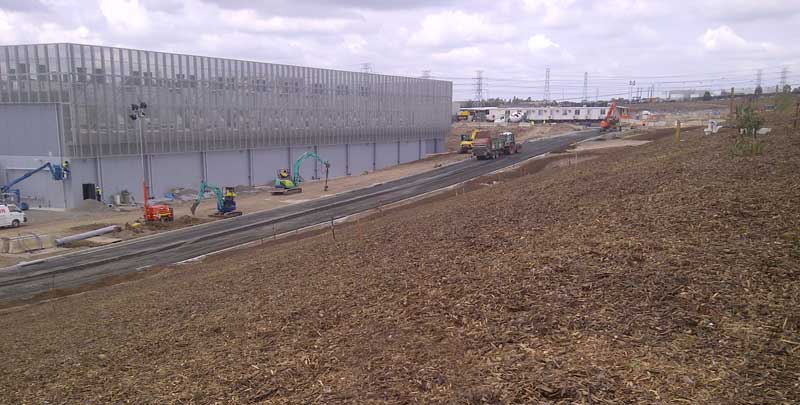 When choosing a mulch the main consideration is texture. Fine mulches hold better on slopes and in windy areas. They can retain more moisture than coarser mulches and will break down quicker, increasing soil organic matter.

Coarse mulches are more durable and slower to break down. They provide greater air and water infiltration into soil than fine mulches but may be more unstable on windy and sloping sites.

As a general rule mulches can be laid to a depth of 50 – 100mm. It is important to keep the mulch loose, to allow water and air to infiltrate into the soil.