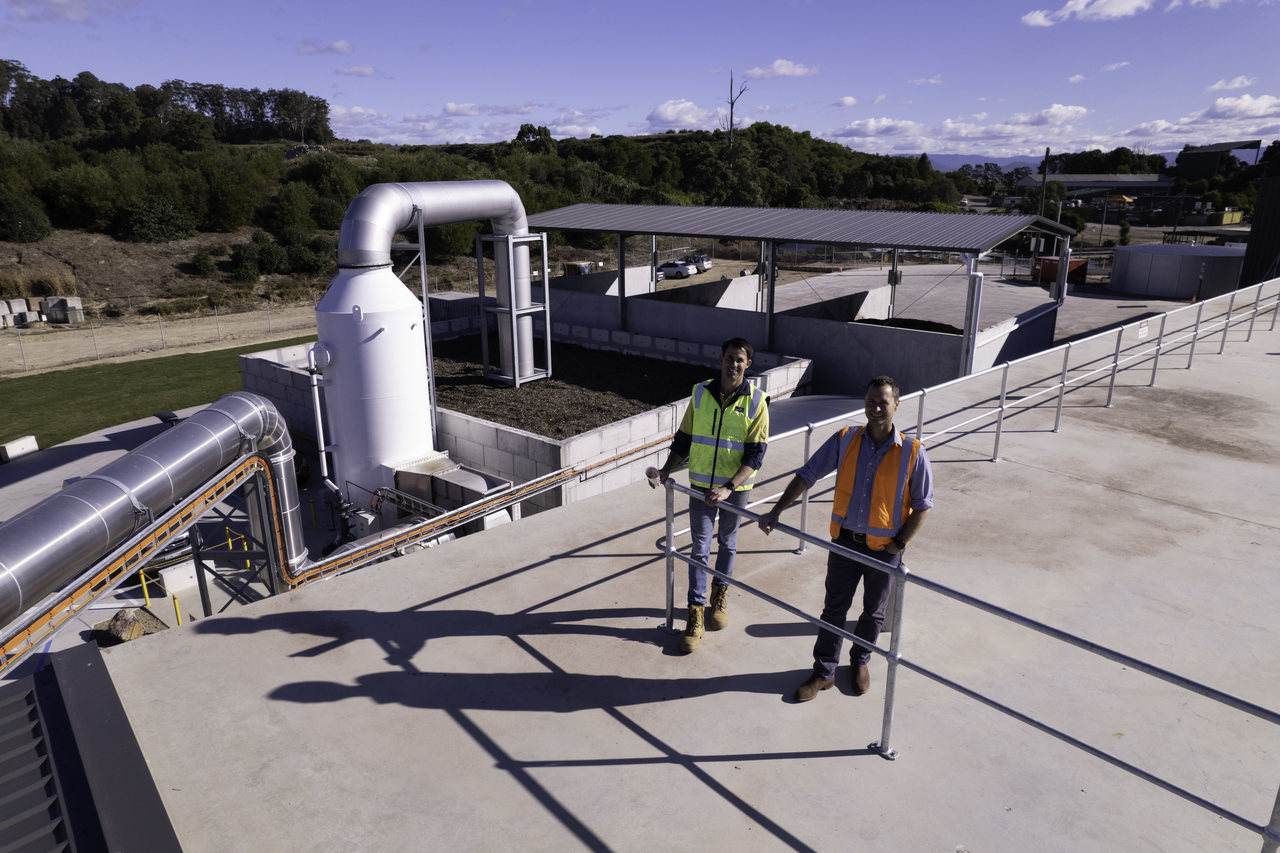 Designed and built by SOILCO, the $7million in-vessel facility has the capacity to process up to 25,000 tonnes of FOGO a year. An Australian family business, SOILCO has a contract to operate the facility for Council for the next 10 years.

“SOILCO has worked with industry and government to develop a range of quality assured, soil health products that regenerate soil for dynamic growth. These end products set benchmarks in terms of creating compost free from pathogens and weeds,” Mr Emery said. 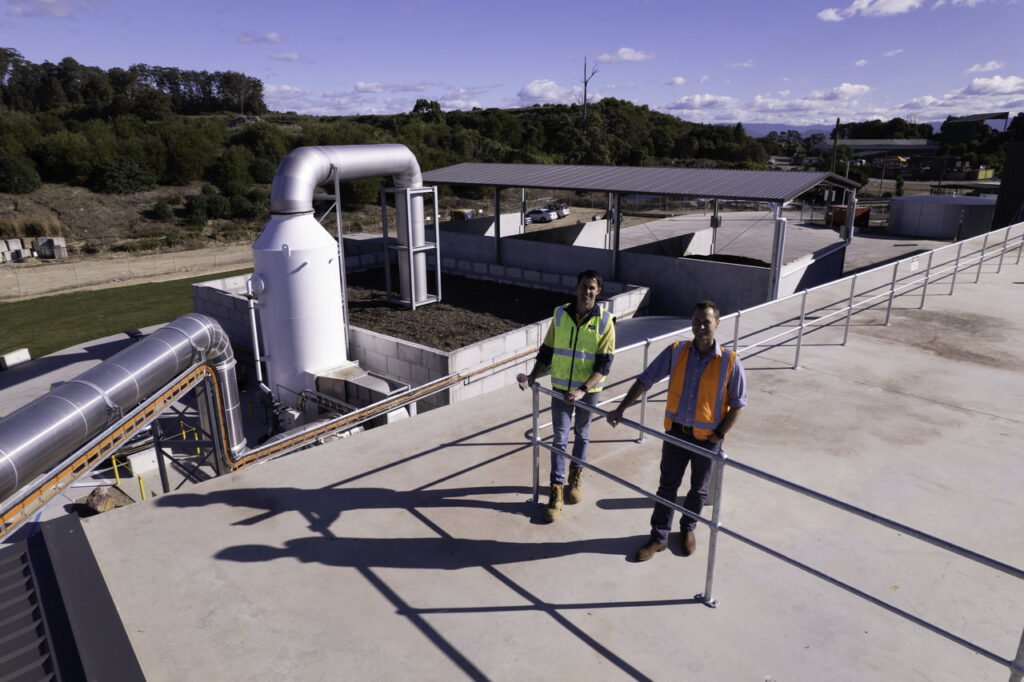 “Instead of emitting greenhouse gases in landfills, composted organics return carbon to soil. This restores soil health and draws down carbon from the atmosphere, sequestering it in soil to mitigate climate change.

“Every tonne of organics diverted from landfill prevents 1.5 tonnes of carbon dioxide equivalent being released.”

Environment Ministers from the states and territories have agreed to halve the amount of organic waste sent to landfill by 2030. Currently about a third of Australians have access to a FOGO system. 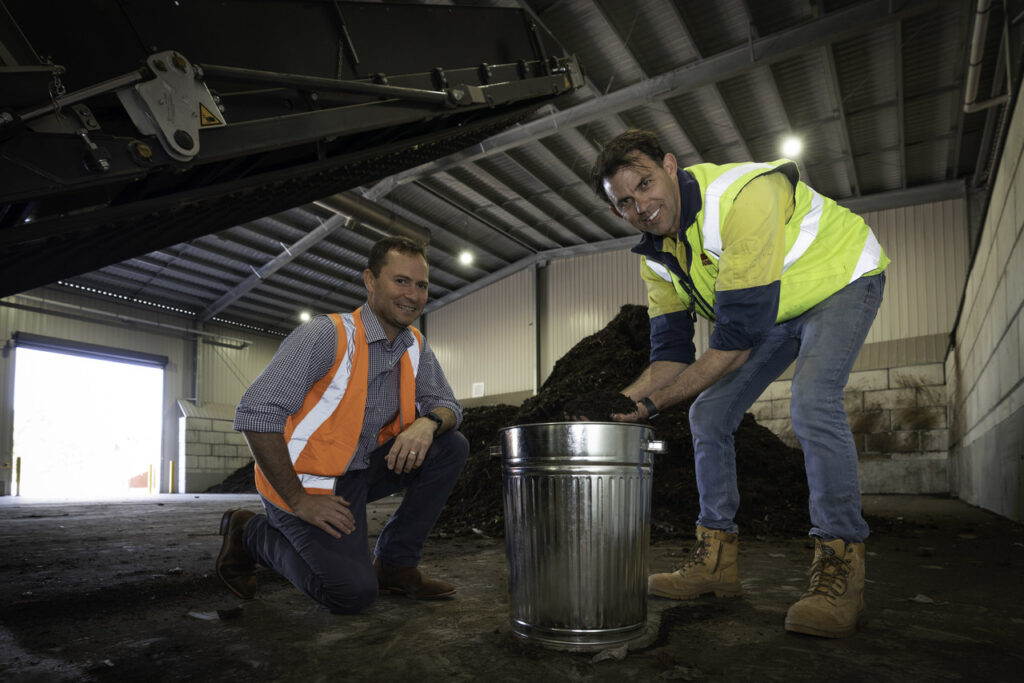 The NSW Government recently announced all residents will have access to FOGO bins by 2030.

“Organics recycling is a multi-million dollar industry in NSW. It employs 1700 people, generates $748 million in sales, and contributes more than $250 million in added value to the NSW economy, according to the NSW EPA,” Mr Emery said.

Mayor of Tweed Chris Cherry said the facility will provide a great benefit to the community both economically and environmentally for years to come.

“The introduction of the green organic bins has reduced household waste to landfill by approximately 20 percent and this modern facility will play a key role in Council’s Towards Zero Waste Strategy by turning garden and kitchen waste into rich compost,” Cr Cherry said.

The project is supported by the NSW Environmental Trust as part of the NSW EPA’s Waste Less, Recycle More initiative, funded from the waste levy. The initiative provides funding support to councils and other organisations to build facilities to increase the amount of organic waste diverted from landfill in NSW.