SOILCO processes first FOGO at new Tweed facility, with construction almost complete. The first 500 tonnes of FOGO has arrived at SOILCO's new facility in Northern Rivers, NSW. Construction of the new infrastructure is nearing completion and the Tweed Organics Processing Facility is set to be operational in June 2021. 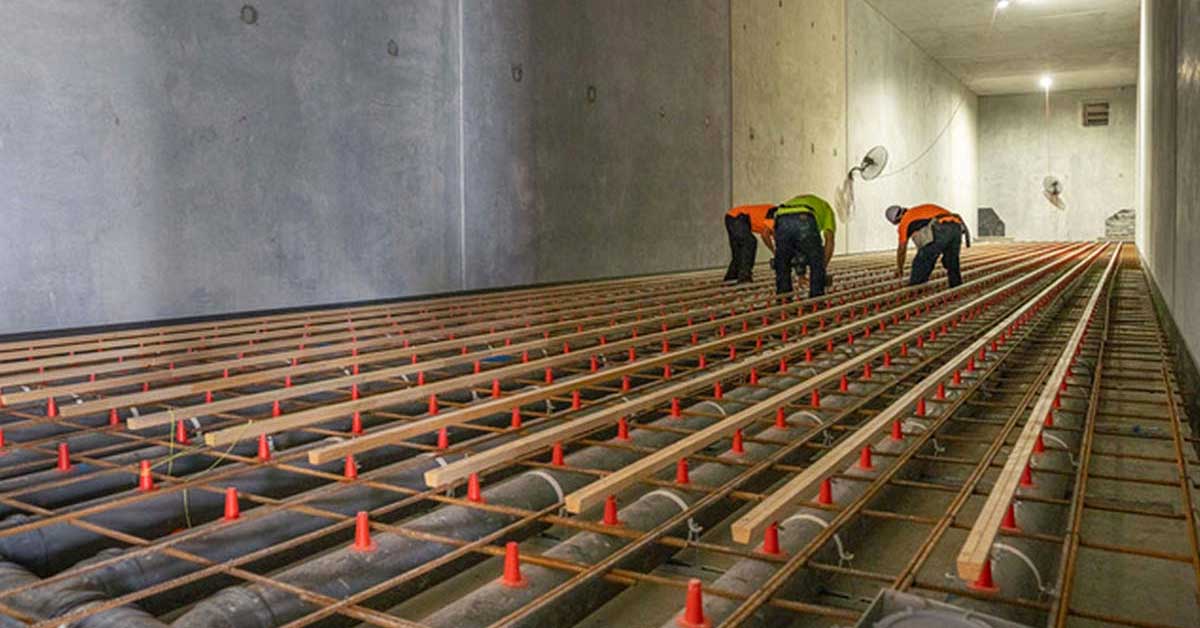 The first 500 tonnes of FOGO has arrived at SOILCO’s new facility in Northern Rivers, NSW. Construction of the new infrastructure is nearing completion and the Tweed Organics Processing Facility is set to be operational in June 2021.

SOILCO’s in-house construction team is responsible for the design, build and operation of the $7 million facility. Food organics and garden organics (FOGO) from Tweed Shire Council‘s green kerbside collections will be transformed on site into useful compost, instead of going to landfill.

“Once the SOILCO facility is up and running, Council will be able to process its own FOGO right next to the existing resource recovery centre. This will reduce transport costs and associated logistics for the Council,” Mr Emery said.

“Tweed residents are actively embracing the FOGO collection process,” he said. “They have shown they are willing and motivated to engage with closed-loop processes when given the opportunity.

“There’s a large demand for quality compost in the region. SOILCO has worked with industry and government to develop a range of quality assured, soil health products that set benchmarks in terms of creating recycled organics free from pathogens and weeds.”

Charlie says SOILCO will offer commercial collection services to local businesses and large generators of food, such as hotels, in the Northern Rivers area.

“That way we’re not just capturing existing tonnage through the municipal contract but creating further commercial opportunities for food waste diversion through a system we have already established,” Charlie says. “This provides an opportunity for local businesses to participate in the composting process and creates a real sense of community.”

“Rainwater will be captured for processing operations and all wastewater generated in the processing of organics will be reused in the composting process.”

Mayor of Tweed Chris Cherry said the facility will provide a great benefit to the community both economically and environmentally for years to come.

“The introduction of the green organic bins has reduced household waste to landfill by approximately 20 per cent and this modern facility will play a key role in Council’s Towards Zero Waste Strategy by turning garden and kitchen waste into rich compost,” Cr Cherry said.

“This state-of-the-art complex represents a long-term commitment by Council reducing the volume of green waste going to landfill and providing readily available compost for households, farmers and businesses.

“Council will benefit from reduced transport costs by being able to process green waste here in the Tweed rather than having to send it outside the Shire for processing. Council will also be able to use some of the compost produced on its parks and gardens.”

The project is supported by the NSW Environmental Trust as part of the NSW EPA’s Waste Less, Recycle More initiative, funded from the waste levy. The initiative provides funding support to councils and other organisations to build facilities to increase the amount of organic waste diverted from landfill in NSW. 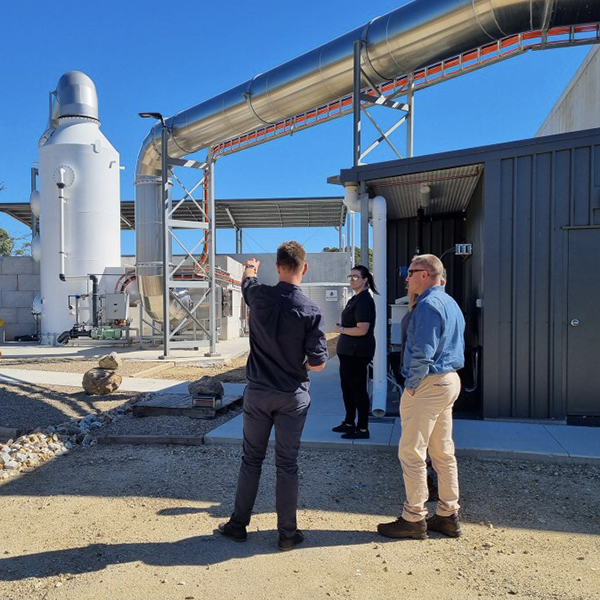